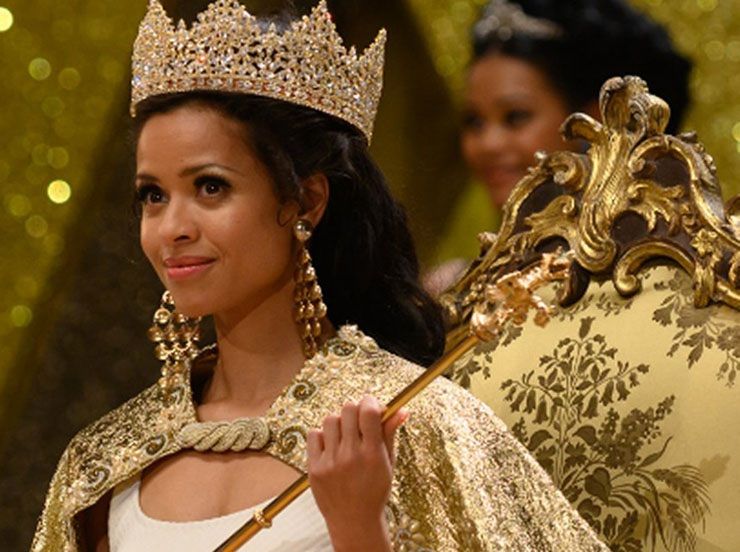 What’s It About?
A group of women decide to disrupt the 1970 Miss World beauty competition in London

Audiences Expect:
In the wake of this week’s Harvey Weinstein decision in the courts, it seems timely that a film about the rise of the Women’s Liberation Movement should come out.
The film focuses on the exploits of a host of Women’s Libbers who, outraged by the sexist pageant, protested against the patriarchy and managed to bring the 1970 Miss World competition, a global show, televised by the BBC to more than 100 million people worldwide, which celebrated only the physical attributes of a group of young, attractive, international women, to a complete standstill.
Directed by Philippa Lowthorpe, of The Crown & Swallows And Amazons fame, the film sees London University student Sally Alexander cross paths with direct-action feminist Jo Robinson, and, despite a poor start to their relationship, the two soon get on the same page, literally, to demand equality, with the beauty contest the first major event in their sights.
Keira Knightley impresses once again as the unlikely renegade, following her stints as ground-breaking writer Collette and then whistle-blower Katharine Gun in Official Secrets, while there are strong turns from the likes of Jessie Buckley as radical Jo Robinson.
But the real heart of the story lies with the enigmatic Gugu Mbatha-Raw as Jennifer Hosten, aka Miss Grenada, who, despite all the odds, is delighted to be given the opportunity to improve her lot, and aspires to be a role model for all those girls around the world not born into white privilege.
The interesting thing about Misbehaviour is that it manages to give everyone a voice. Naturally the viewpoint of the Women’s Liberation Movement is front and centre, showcasing their fury that women were being paraded around like cattle at a market, complete with tags and referenced by their names and their physical attributes. But intriguingly the viewpoint of some of the women, such as Miss Grenada or Miss Africa South, is also represented, many of whom haven’t been outside their country, or in the case of the latter, are living in an oppressive apartheid regime. And the challenges facing the organisers, Eric & Julia Morley, are also highlighted with the couple attempting to keep this budget and tawdry show up and running over the years, with added complications in 1970, for the entertainment of their global audience.
Knightley’s Official Secrets co-star, Rhys Ifans, is notably good as the increasingly desperate Morley, while Greg Kinnear gives a wonderful turn as the rattled and irascible Bob Hope, who seems to have an eye for the ladies while compering the show – or at least trying to.

In A Nutshell:
A light, intriguing, and very British film on the objectification of women with some great performances.

Highlight:
Rhys Ifans as the slippery organiser Eric Morley
Greg Kinnear at the womanising grump Bob Hope
Gugu Mbatha-Raw, who proves to be the real heart of the film

Lowpoint:
It is quite light on detail, and it would have been more interesting to have looked in more detail at the backgrounds of more of the Miss World entrants, as well as the background of The Morleys.